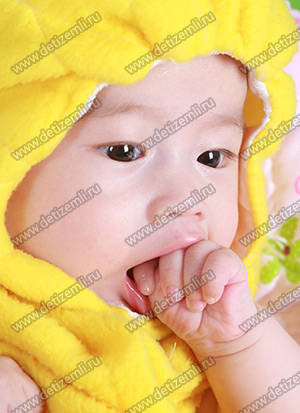 Even before his birth Marat was abandoned by his father. The boy's mother was left alone, and in a difficult financial situation. Marat was born a healthy boy, but at the age of three months he became sick with high fever. Doctors recognized an intestinal infection and inflammation of the lungs. Marat was urgently hospitalized in intensive care. The child fell into a coma, unable to breathe independently. His heart stopped several times. Thanks to the efforts of doctors Marat was miraculously brought back to life. Now the boy urgently requires treatment in a German clinic at the cost of 8100 euros.

Paid 8,100 Euro for treatment in Germany

Fundraising for the treatment of Marat Abramov closed

Charitable Foundation for Children "Children of the Earth" would like to thank all the donors who helped Marat. In the last days of the year we were able to collect the required amount for the treatment of the boy in Germany. Now after legal formalities are completed, Marat and his mother are going to a German clinic. Thanks to all!

Charitable Foundation for Children "Children of Earth" asks for help in raising funds for the treatment of Marat in Germany. Marat was born healthy boy, but because of an acute intestinal infection and inflammation of the lungs he became disabled. Mother of Marat is in a very difficult financial situation and can not afford the necessary treatment of his son. She is single-handedly raising a sick child. Help the little Marat become healthier!