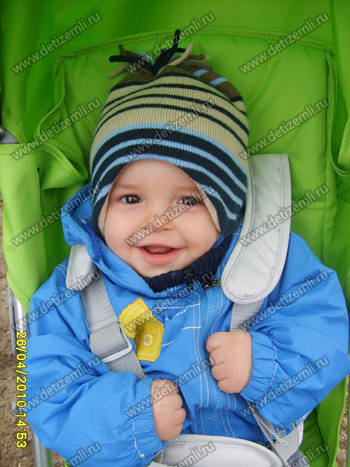 When he was born Matvey did not immediately scream, and his mother immediately thought that something was wrong. The baby was immediately transferred to intensive care where he spent the first month of his life. Parents tried many different treatments, but the only successful was in the Institute of Medical Technology, Moscow. Matvey has already undergone two courses of treatment, and now he needs a third one at the cost of 39,000 rubles. Help the boy get well!

Charitable Foundation for Children, "Children of Earth" begins collecting donations for the treatment of Matvey at the Institute of Medical Technology, Moscow, cost 39,000 rubles. For the successful outcome of treatment the boy must go through several courses of rehabilitation without interruption. We ask our friends and donors to come forward and help pay for Matvey's treatment.